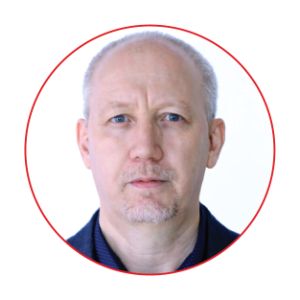 Nouri Bennini has served as Consultant Oncologist at the Tawam Hospital in Al Ain, United Arab Emirates, since 1999. He received his general medicine diploma in 1988 from the University of Constantine in Algeria and undertook residency in medical oncology at the University of Bordeaux, France. At the University of Montpellier, France, Dr Bennini specialised in breast diseases. He has published several scientific papers and contributed to a number of oncology conferences.